THE BEST DAMNED OUTFIT IN THE USAAF. 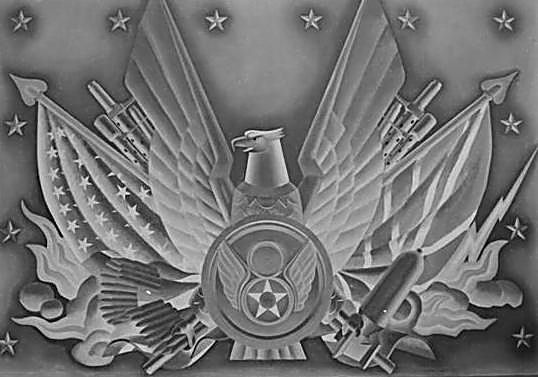 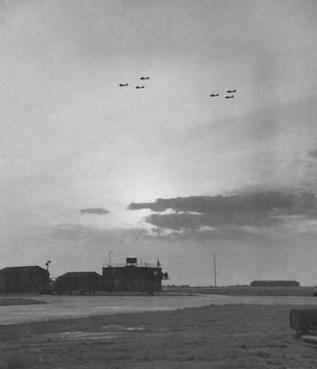 By September 1943 the crews were completing their final training
at Great Falls in Montana and by October the 3000-strong Group was
ready to embark for Deenethorpe.

The siting of Deenethorpe airfield was an excellent choice,
as it was 330 feet ( 100 m ) above sea level, with clear approaches to all three runways. 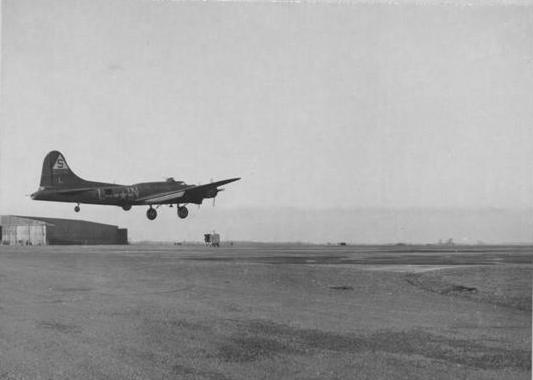 The airfield was build alongside the A427 road between Corby and Oundle, with the parish of Deenethorpe on the north and south side and Upper Benefield to the east.


In August 1942 the planned airfield had been allocated to RAF bomber Command , but in October 1943 it became Station 128 of the USAAF 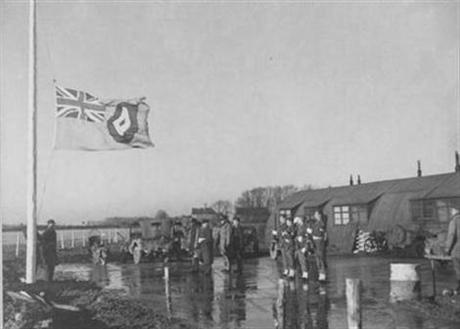 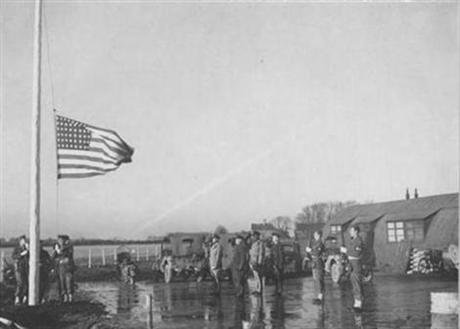 Deenethorpe officially opened for operations on Wednesday 24 November 1943 at 08:00hrs.
Next morning a mission was briefed and then cancelled.
At 05:00hrs on Friday 26 November , a mission to Bremen was flown, 19 aircrafts , led by Col. Bowman. 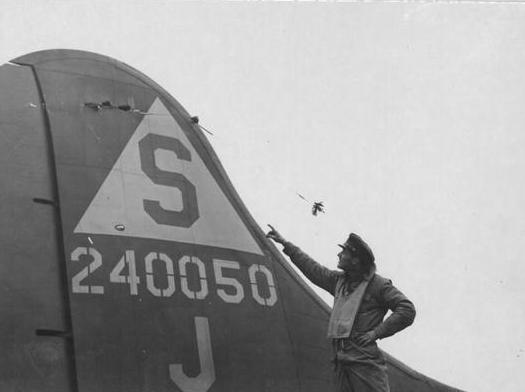 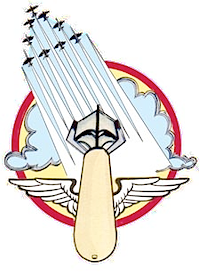 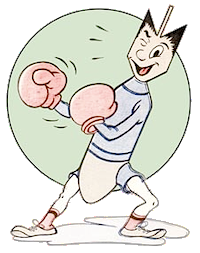 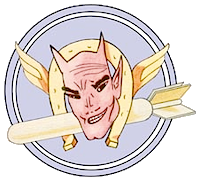 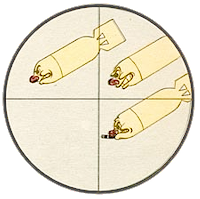 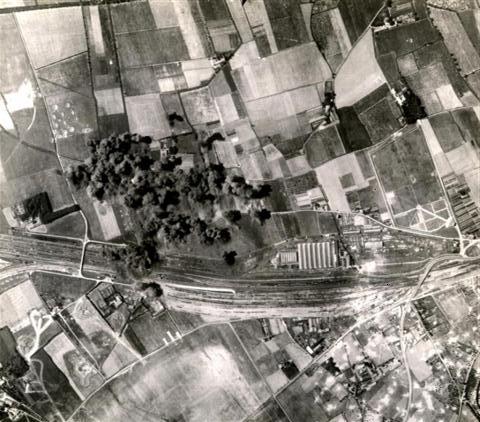 Beginning in October 1944 ,
they were more concentrated on oil reserves.

At the end of the war the group had flown 254 combat missions from Deenethorpe airfield. 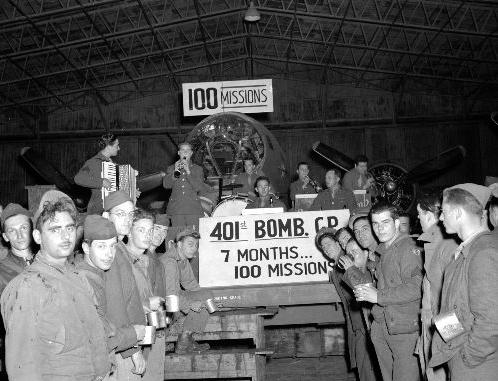 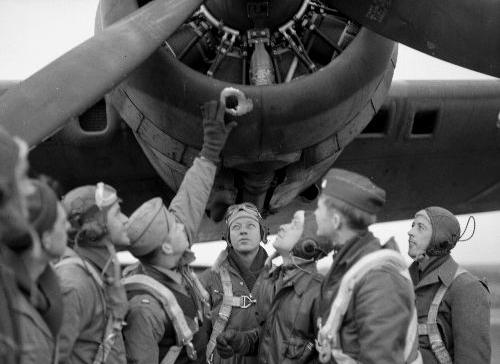 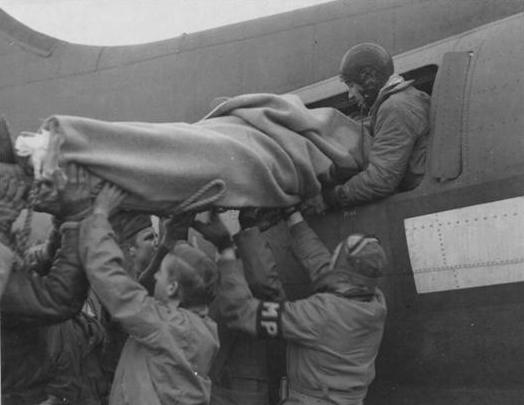 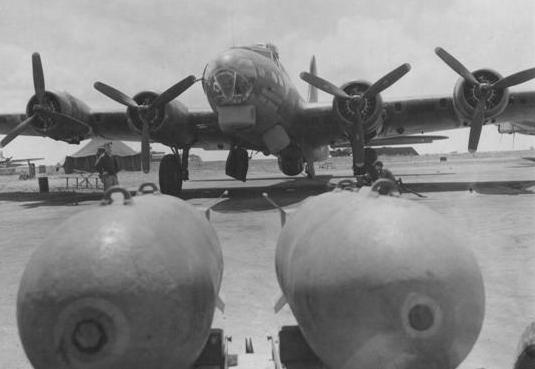 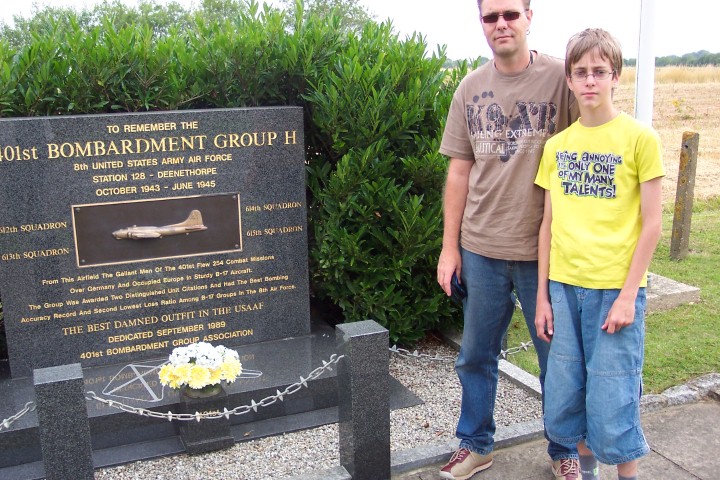 If you have questions, remarks or information , please feel free to Email me
or leave a message in my guestbook